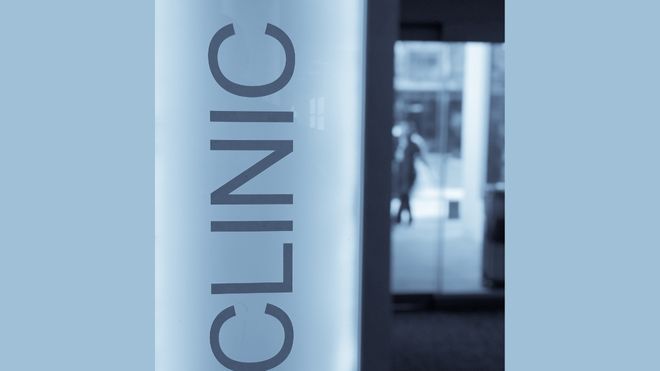 Republican Georgia Senate nominee Herschel Walker has been in the spotlight for pressuring women to get an abortion.

This is a major issue because of his political stance on abortion; he’s against it.

The woman coming forward now is accusing him of pressuring her to terminate her pregnancy in 1993 after a years long affair.

According to My Twin Tiers, this woman has decided to remain anonymous while speaking to reporters. She’s referred to as Jane Doe and her attorney is Gloria Allred.

The unidentified woman said she and Walker began a romantic and intimate relationship in 1987. He was married to another woman at the time.

In 1993 the woman realized she was pregnant.

She was given cash by Walker to get an abortion in Dallas and did not go through with it.

Instead, Walker drove her to the clinic himself and waited in the parking lot for her to get the abortion.

The woman said that Walker is a hypocrite, not fit to be a U.S. senator.

She added that peple do not need to be in the Senate when the profess one thing and do another, saying he is against abortions but pressured her to have one.

This comes soon after another woman came forward saying the same thing, which Walker denied.

At a campaign stop after the second woman came forward, Walker said she was “done with this foolishness.”

He stated that he already said it was a lie and he would not continue to entertain or carry the lie along.

The woman who came forward said she met Walker in Dallas while he played for the Cowboys and he would invite her to his NFL games. She said he would often indicate he was going to divorce his wife to be with her.

He did not divorce his wife until 2002, long after the alleged abortion happened and the affair ended.

The woman added that she had visited Walker at his training camp during the summer of 1990 when he played for the Minnesota Vikings.

Allred had a receipt from the hotel stay as well as a photo of Walker in the bedroom of the hotel. While she did not furnish proof of an abortion, she showed voicemails and cards from Walker to the woman.

The woman came forward after he denied the first woman’s allegations, saying he never signed cards with an “H.”

The second woman’s cards were also signed with an “H.”

The woman added that her motives for coming forward were not politically driven. She added that she voted for Donald Trump in both elections.

“I do not believe that Herschel is morally fit to be a U.S. senator, and that is the reason why I am speaking up and providing proof,” she said.