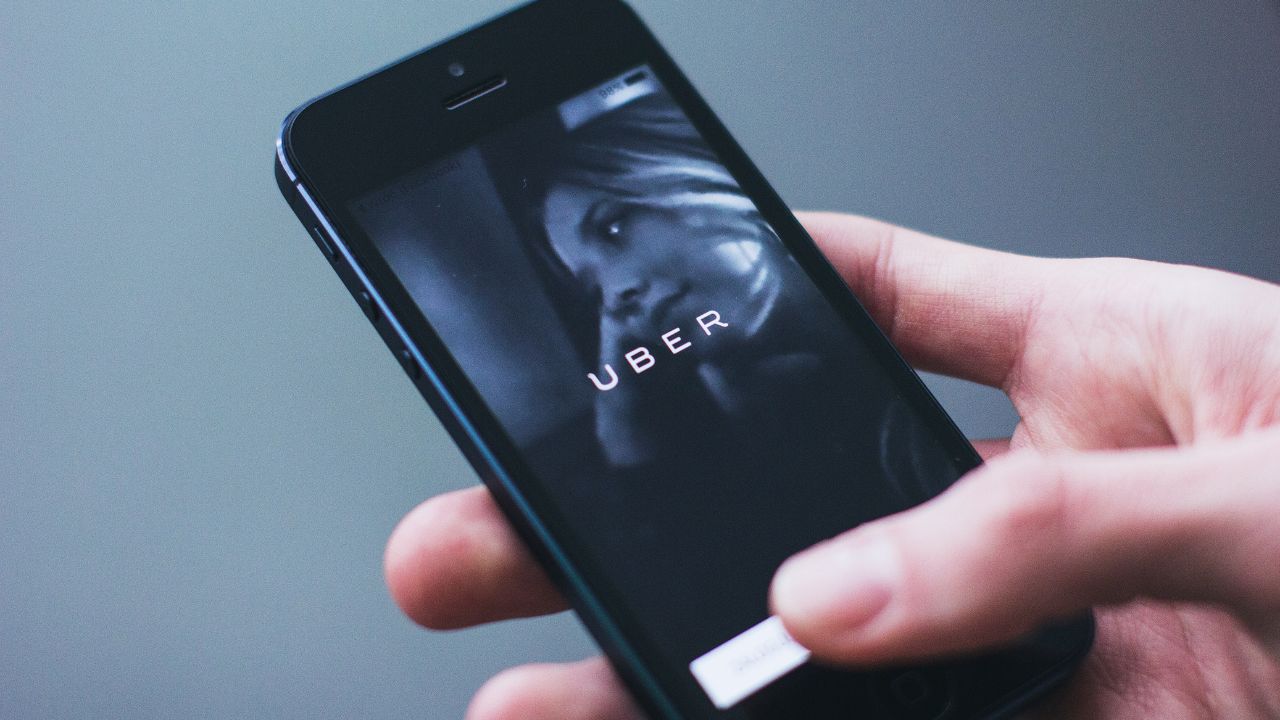 The Department of Labor is looking to change laws regarding companies like Lyft and Uber. It would impact how they handle independent contractor laws.

The new proposal would get rid of a rule that let companies label employees as independent contractors. This rule would let companies hire more workers to pay but not be required to pay them benefits, according to CNY Central.

This new rule would scrutinize whether workers should be labeled as independent contractors or regular, full time employees.

Should they be considered an employee, they would be protected by federal labor laws that provide them with minimum wage payment, medical benefits, and overtime pay.

Why is the Labor Department trying to change the laws surrounding being an independent contractor?

Independent contractors are important, according to Marty Walsh, Secretary of Labor.

While important, employers are taking advantage of workers, misclassifying them as independent contractors. They seem to be doing this to more vulnerable workers.

By labeling them as anything other than legitimate employees, this makes it so they are not protected by federal labor laws, including being paid correctly.

Public comment on the rule will begin in about 45 days. Workers for Uber, Lyft, and DoorDash will all be impacted once it starts.

This could also impact nurses, childcare, and entertainment workers who are independent contractors.

DoorDash and Lyft have both said their business models will not be impacted because their workers like their status as a contractor, creating their own schedules and choosing how many hours to work.