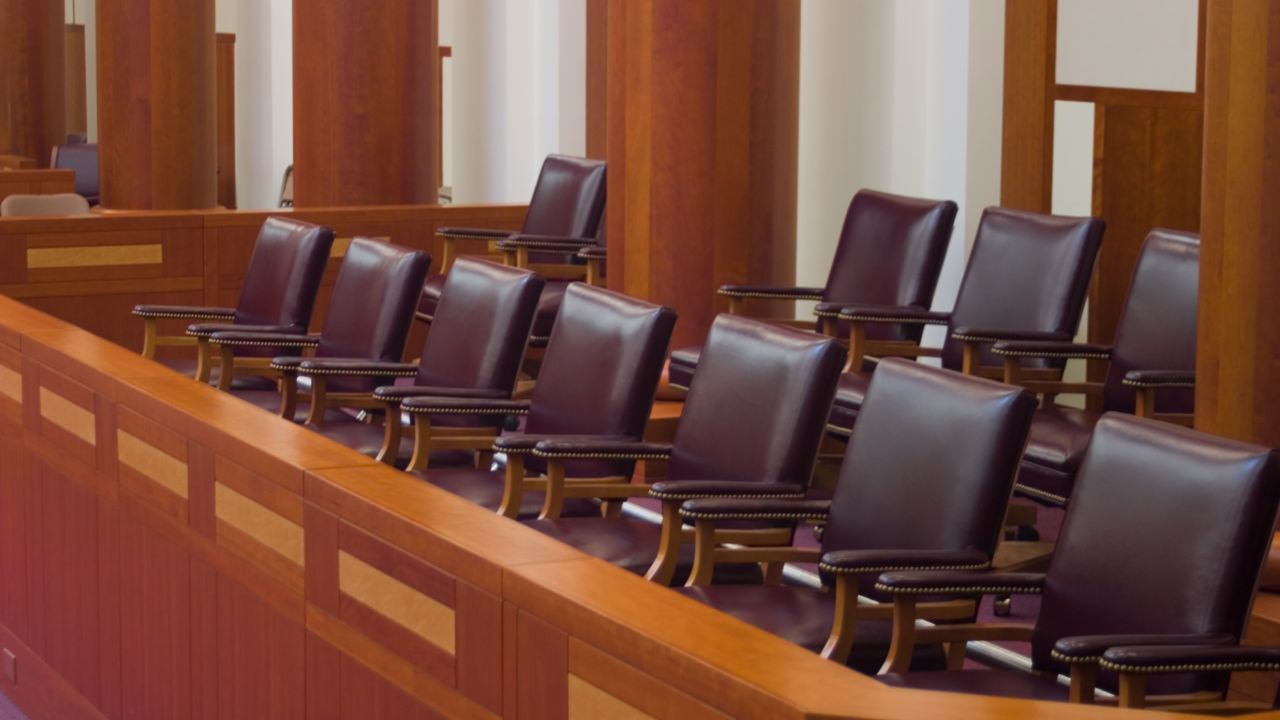 A man who killed his wife and children during a psychotic break was sentenced to death by an all white jury, some of which are racially prejudiced.

Of the jury, three expressed their opposition to interracial relationships.

The murderer, Andre Thomas, was in an interracial relationship with his white wife who he killed and had one child with. He also killed his stepdaughter.

According to NBC News, Thomas asked for an appeal over not receiving a fair trial after numerous jurors shared that they didn’t support interracial relationships.

Three liberal justices voted to hear the case but the majority conservative vote won out, meaning Thomas will remain on death row.

What did Andre Thomas do to get the death sentence?

Back in 2004, Thomas murdered his estranged wife, Laura Boren, and their 4-year-old son Andre Boren. He also killed his 13-month-old stepdaughter, Leyha Hughes. This happened in Sherman, Texas.

After he stabbed them all to death he tried to remove their hearts saying he had hoped to set them free from evil. He later turned himself in and confessed.

He claimed he was not guilty by reason of insanity and while awaiting trial for the murder of Leyha Hughes, he gouged out one of his eyeballs after reading the bible. Later, he removed the other one and ate it.

While prosecuters did not argue that he was in a psychotic state, they also believe it was created himself by ingesting cough syrup.

During the trial for Leyha, he was found guilty by the jury, all white, and they sentenced him to death.

When trying to appeal the decision, lawyers tried to say that the jury was biased because three stated they opposed interracial marriages during the screening process. One said it was because it was against God’s will. A different juror said “we should stay within our bloodline.” Finally, the third juror said they were against interracial marriages because it brings harm to children and “they do not have a specific race to belong to.”