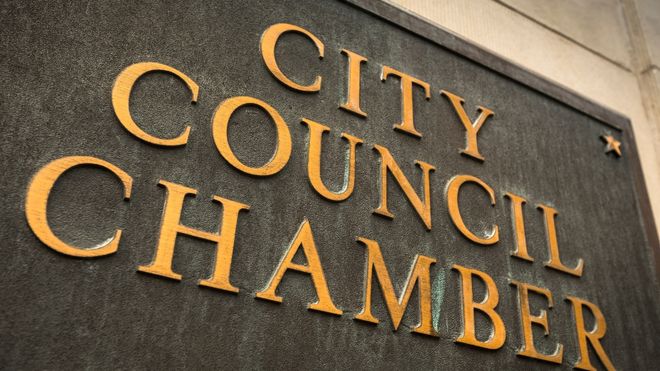 Nury Martinez, L.A. City Council President, has resigned from her position after being heard making racist comments in a recording.

Martinez, along with two other councilmembers, were heard on the leaked recording making racist comments.

In her resignation, she asked for forgiveness from her colleagues and residents, according to Axios.

What happened with the leak recording of the L.A. City Council President and her racist comments?

While speaking, Martinez made comments about a white councilmember’s child who is Black. She referred to him as “ese changuito” wich translates to “that little monkey.” This comment was made during a Martin Luther King Jr. Day parade. The recording was almost a year ago.

The council member she was referring to is Mike Bonin, and she accused him of using his son as an accessory as well as called him derogatory names.

There were various other racist remarks made during the conversation from Martinez as well as councilmembers.

Martinez went on to also make racist comments about Indigenous people from Oaxoca in Mexico.

After hearing what was said, numerous people called on Martinez to resign.

Protestors stood outside of her home on Sunday to play the recording. Police were present to move the crowd away from her home.