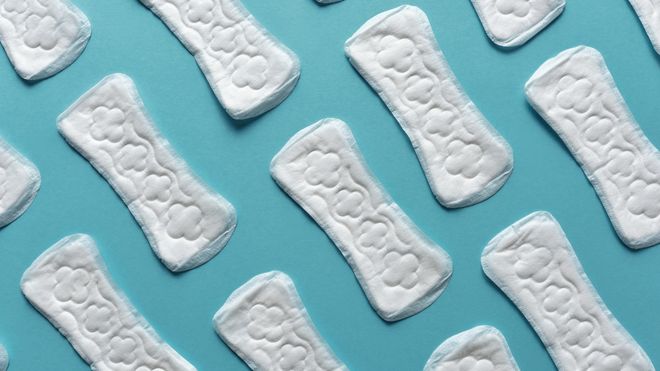 Election day is approaching and this has women getting to the polls to protect their own reproductive rights as they remain under fire in the U.S.

The West River Women’s Wave Rally and Period Project will be hosting an event this weekend between 12 p.m. and 3 p.m. at Halley Park in Rapid City, South Dakota. The rally will happen on Saturday.

Sisters United SD, Democracy in Action, the Rapid City branch of American Association of University Women, and NOW South Dakota are all sponsoring the event.

The event will provide supplies to make signs for the rally or you can bring your own. Voter registration forms will also be available at the site.

What is the reproductive rights rally?

According to the Rapid City Journal, Women’s Wave is a day that takes place throughout the entire U.S. on Saturday. It comes following the Women’s March that happened five years ago in Washington D.C.

Eileen Leir of the Rapid City branch of AAUW shared her stance. She said nobody was pro-abortion, but they were all for controlling their own bodies with doctors and family members help.

While the organization is usually advocating for education for women, the focus is more on reproductive rights now. This is because not having access can directly impact their chances at an education or career.

Period poverty is another topic that will have awareness brought to it on Saturday. Some people are unable to afford products needed when they have their periods. Saturday will be known as #periodactionday and is targeted at ending period poverty across the world.

Leir added that people cannot help if they get their periods, it shouldn’t be a matter of whether they can afford it or not.

Data also shows that 14.2% of people in college are in poverty while having their period each month. One out of every five high school students misses school because they don’t have products to manage their period.

Women in the Workplace: Ways to make it so women want to work there