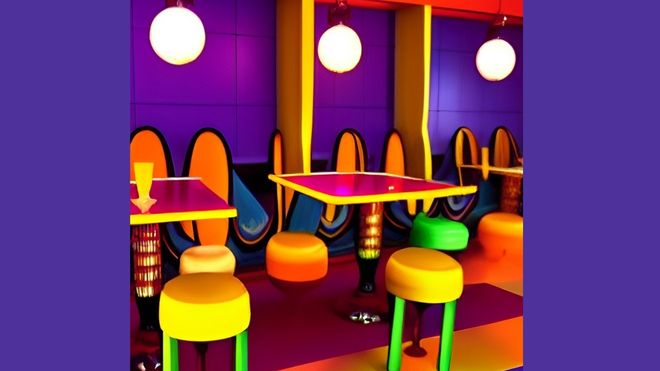 Human rights activists are closely watching the owner of a gay bar in NYC after alleged sexual misconduct and discrimination took place.

Owner, Michael J. Cohen, has been accused of unwanted sexual contact as well as discriminating in the bar according to NBC News.

What happened to draw the attention of human rights activists?

It is alleged that 9 different men have come forward and accused Cohen of various acts of unwanted sexual conduct. Some of the accusations include groping, coercing men into having sex with him, and sending unwanted nude photos.

Cohen is the owner of Motel 23, a New York gay bar. Employees of the bar have been accused of sexual misconduct as well. The bar is also accused of treating men and women of color differently than they do white men. Essentially, Cohen and employees are accused of treating anyone who isn’t a white man differently. Cohen denies all allegations.

Jose Rios Lua is with the Commission on Human Rights. He stated that the Commission has been made aware of the accusations from both internal and external sources. The allegations are being taken seriously and now Cohen is being monitored.

Motel 23 isn’t the only place Cohen is where accusations were made. Accusations over parties he’s hosted at other locations were made as well. Whether an investigation has been opened or not through the Commission cannot be verified.

A statement was made by Cohen’s attorney, Rebecca Kaufman.

“There is no investigation by any agency into Mr. Cohen or Motel 23. Mr. Cohen would welcome the unveiling of anonymous sources who falsely accused him and the chance of confronting them in court — no person should be subjected to the guilt-before-innocence presumption he has endured.”

As for the bar in question, it closed for renovations over the summer and has yet to reopen.

Women in the Workplace: Ways to make it so women want to work there