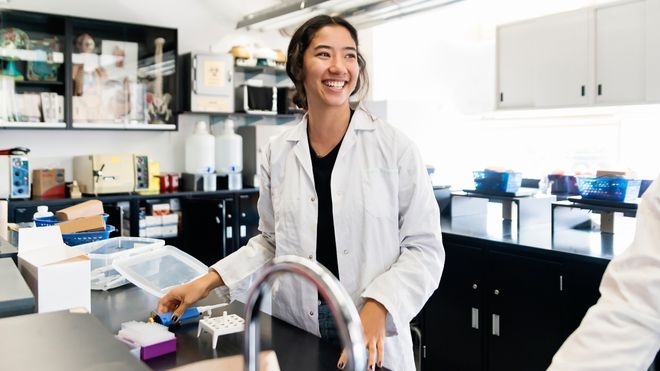 A recent study has shown that women now make up more than half of the college educated labor force in America.

A study released by Pew Research has found that 50.7% of the people in the U.S. labor force with a college education are actually women. This changed at the end of 2019 and has remained consistent ever since.

As for men, the number of men with a college education is higher as well compared to before the pandemic. In 2019 there were 29.1 million men with college degrees, and in 2022 there were 30.5 million.

What happened to women without college degrees during that pandemic?

Adults felt the negative impact of those who were working when the pandemic hit in 2020. Those who did not have a bachelor’s degree lost work at a higher rate, especially young women.

Women who had less than a bachelor’s degree saw a 4.6% decrease in the labor force. Men saw a decrease as well at 1.3%, but nowhere near as high as women.

These changes have allowed women to increase their presence in the labor force as the most educated gender. This has not changed the gender composition of the work force though, there are still more men overall.

Women’s Hall of Fame induction 2022: Who was inducted?