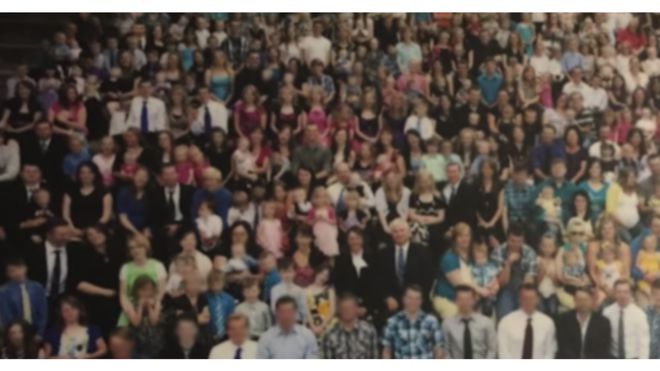 Allegedly, the Kingston Clan in Utah has normalized child marriage, rape, forced pregnancy, and child labor according to survivors.

This is all according to a lawsuit filed by survivors who came from the group.

The lawsuit filed is seeking damages from a total of 22 Kingston Clan members.

What is the lawsuit against the Kingston Clan?

The lawsuit alleges that these 22 Kingston members are guilty of sex trafficking minors born into the clan, sexual battery, child abuse, and other crimes, according to Courthouse News.

One survivor suing the organization is Amanda Rae Grant, who was on A&E’s Escaping Polygamy.

Another name for this group is The Order. It is a religious cult belonging to the Latter Day Church of Christ. This in a fundamentalist denomination of Mormonism.

The group’s practices make the group look like it believes in incest and white supremacy based on the tv show on A&E. The teachings push kids to not associate with races outside of white, and marries minors to adult family members.

The complaint states, “It is a common and intentional practice in the Order to require girls and women to submit sexually against their will to their husbands to produce children.”

“It is a common and intentional practice in the Order for girls to be impregnated when they are young so they cannot leave; this is especially true for girls that may resist Order rules or may not show sufficient obedience.”

Aside from crimes against survivors and children, the Kingston clan is also accused of “Bleeding the Beast.”

Bleeding the Beast is their practice of filing false tax returns and running their own bank. Included in false documentation are birth certificates.

The lawsuit claims it is common practice for fathers to not be on birth certificates as a way to create confusion and avoid prosecution for fathering children with underage girls. It also creates confusion as to avoid crimes of incest.