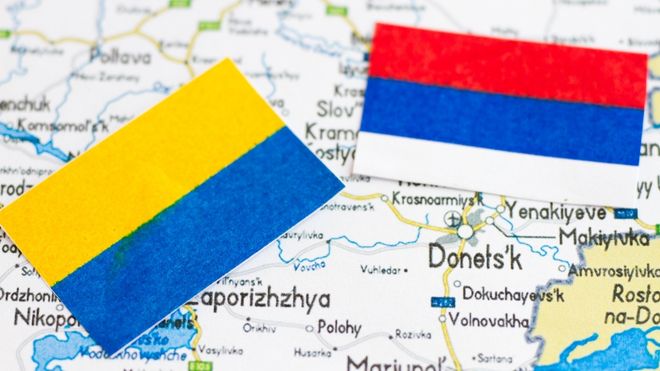 The U.S. has declared that it will hold Russia accountable for war crimes, using drones to attack a Kyiv apartment block, killing 4 people.

According to Ukrainian President Volodymyr Zelenskiy, there have been attacks using drones. Many were shot down.

There have also been explosions in Fastiv, near Kyiv, and Odesa. Russia has also been attacking with air strikes, one happening as Ukraine residents headed to work and school.

The White House has said that it condemns Russia’s missile strikes. They just show the brutality of Russian President Vladimir Putin.

The U.S. is still working to stand with Ukraine, discussing a new $725 million dollar military aid package, according to Reuters.

The U.S. plans to continue to impose costs on Russia for its actions.

Ukraine has shared that drones created by Iran known as suicide drones have been flying to a specified target to explode.

It was declared by the U.S., Britain and France that Iran supplying drones to Russia is a violation of a U.N. Security Council resolution made in 2015.

Iran denies it supplied Russia with drones and Kremlin hasn’t commented on it. The White House has accused Iran of lying about the drones.